There are lots of possibilities as to why there is an active green light always. This is only one. It is the most probable of reasons.

The account owner spent most of their young life wishing their parents had not moved. He was 13 when they moved from Troy, a small town in Alabama, to Mozambique in the southern part of Africa. His flight was supposed to be two weeks after theirs. Their plane left the second week in June of 2012.

They were going early to get everything set up and make the move as easy on him as they could. He was leaving everything and everyone he knew to follow his parent’s dream.

It was ok, though. Most kids would be angry. They would be focused on what they were losing. He wasn’t most kids. The love and respect he had for his parents, not to mention the joy he had just being around them, was the kind of thing only seen in 80’s sitcoms.

As he and his grandparents took them to board the plane, they were laughing and joking as usual. He began to realize that his parents were about to be half a world away from him. He wasn’t sure how this was the first time the realization had snuck into his mind.

Tears began welling up in his eyes. His dad noticed. Somehow his dad always knew when things were getting too real for him. It was his super-dad power. One managed to escape his eye and started down his cheek. His dad reached out with his hand and wiped the escapee away.

“You’re going to be so far away,” the words barely came out of his throat. His tears, however, appeared to have taken up the slack for his words. There was no fight left in him now. Niagra Falls had nothing on his tear ducts.

His dad pulled him close and hugged him, “It’s going to be ok. We will send you a message on Facebook as soon as we land. We promise.”

Somehow that helped. They made it through the check-in process without too many more floods.

When he got to his grandparent’s house, he went immediately to the computer, logged on, and waited. Nothing would convince him to leave that computer. No amount of reasoning could prevail. Eventually, he started falling asleep, his eyes got heavy, and he needed to wake up. He closed his facebook window and jumped over to youtube. One video, one very loud video of Gangnam Style, would wake him up…

A phone started ringing and woke him up. It had been 3 hours since he fell asleep. He opened up the browser, finds facebook and there it was. The message he missed. “Hey, kiddo! We made it safe. Sorry, we missed you. We will send you another message as soon as we can.”

He heard his grandmother scream from the other room. He immediately ran in, finding her collapsed on the floor crying, and his granddad was holding her and crying too.

That was the day he found out his parents were on a bus that never made its destination. It never arrived in the town they were moving to. It was never found. They were never found.

To this day, he has never disconnected from his messenger app or his facebook page. It stays open 24/7/365 in hopes his parents send him another message. When they finally get a chance to send him another one, he will not miss it like he did the last one. He won’t let them down again. He will be there for them this time. 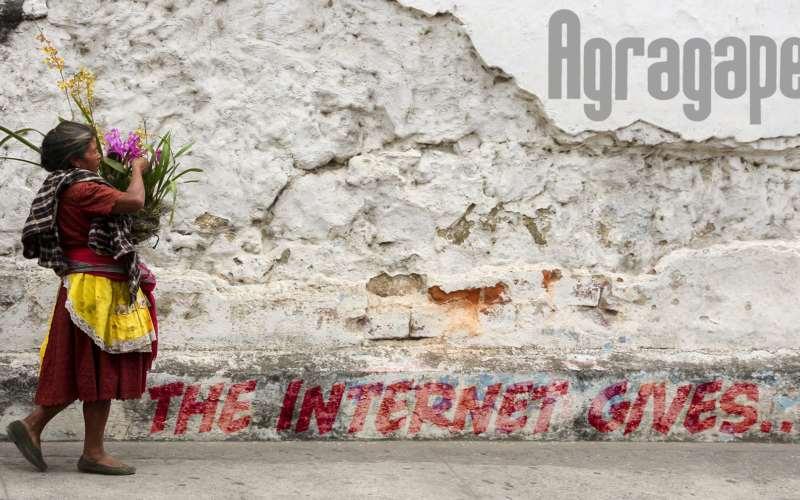 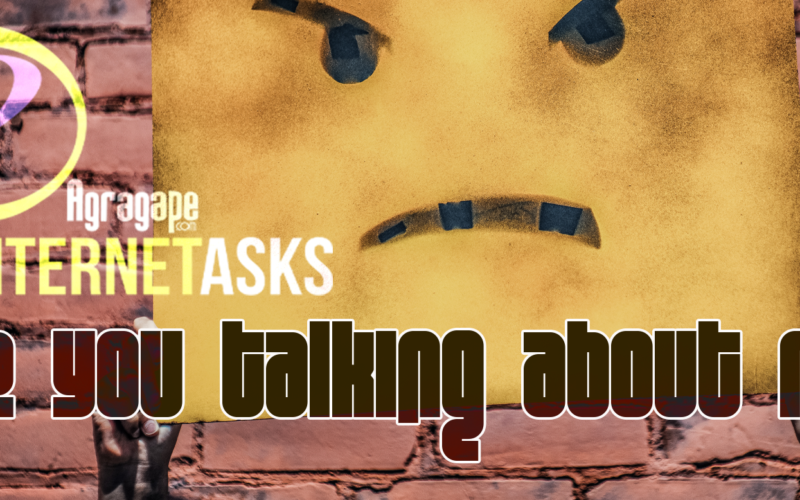 Why Does Everyone On The Internet Take Things So Personally?

Why Won’t My Kid Put Down The Video Game?