Skip to content
Home » Agragape BookShelf » How to Treat Famous People With Help From Rob Lowe.

The Internet Ask’s: What’s the best way to approach a famous person and engage in a conversation?

How you approach a famous person and get them engaged in a conversation depends on why they are recognized and how you choose to live your life. If they are famous because in the late 90’s they kidnapped and murdered 354 strangers, I would suggest approaching them with a cop, a baseball bat and Captain America. The baseball bat is of course optional.

If this famous person is famous for non-murderous reasons, approaching them with less caution for your physical safety is socially acceptable. You may want to take into account the situation this celebrity finds themselves in.  Are they by any chance at an event where they are “working” and meeting people? If that is where they are it’s a safe bet they expect to have fans talk with them and share a bit of life.

Celebrities and famous people spend large portions of their life in the public eye. They do not belong to the public, though. They share a large part of who they are with us. We should always appreciate that gift they give us. We should also understand that like us “normals” they dream of being great parents, or spouses. Heck, they may even dream of just one night eating out with no one noticing who they are. If they are trying to be people or with their family for the day, I would suggest that you let them be. At most, say “hey” to them the same way you would to any stranger you meet. It might just be the best gift you can give them.

Rob Lowe, who is fantastic btw, tells a story about taking his boy to college. They are a very tight family. The kind of family that loves to be around each other. I imagine if I had enough luck to be on their Christmas card list, the cards from when the boys were young would have had the whole family in matching pajamas, even on the dogs. Rob and his wife drinking eggnog in the foreground. The boys would be destroying the tree in the background, not out of malice mind you. It was just some out of control fun at the expense of the festive little spruce. Looking in on the scene you know when the shutter closes on the camera, the parents laugh at the kids, before they ground them.

Reading his autobiographical books proves that my vision isn’t factually accurate. The sentiment and underlying family love in my dream was very on point. For a family this close, the first kid going off to college was a super emotional time for Rob, his wife, and his kid. They are leaving their boy halfway across the country at college.

I pulled this excerpt from his autobiographical written chat, Love Life, a book that indeed shows you what it is like to look at the world and realize blessed beyond belief. It’s crystal clear introspective look into the life of a Lowe manages to teach you how little it matters to have things, and how much better life is when you choose to be a part of the people around you and the experiences you find. Those are the things I learned from the stories of Rob Lowe.

In one of his books, Lowe tells the story of taking his kid across the country to college. Moving him into his first home there, thousands of miles from his parents and his son was wanting to have his dad around for one last night. He didn’t want his dad around because he was scared. He wanted one more night because they enjoyed time around each other.

After dinner, the gang plans on going to one of the local nightspots. “Dad, you gotta come!” He insists, and I know, like me, he is playing to delay the end of the evening. I leave before sunrise in the morning. Sheryl will stay later (I have to be back at Parks and Recreation by noon to shoot a full day) and she urges me to go. “Do it. He wants to be with you. I’ll drop you off.”

But at the hot spot it is wall-to-wall kids, easily a couple hundred of them, raucous and spilling out into the street. I know I can’t wade into a group like that unnoticed. Matthew knows it too.

“Honey, I can’t go in there,” I say as everyone piles out of our rental car.

We lock eyes for the tiniest beat. I want to see what, if anything, he will say. His new “bros” are already striding to the club and he doesn’t want to be left behind. This is the college good-bye I’ve heard so much about and dreaded so deeply.

I close in to hug him, but he puts just one arm around me, a half hug. “Peace,” he says, a phrase I’d never heard him use until he said the same thing to his little brother in the driveway. Then he turns on his heel and strides away. From his body lan­guage I know he won’t turn to look back; I know why and I’m glad. I watch him until I can’t see him anymore, until he’s swallowed up by his new friends and his new life.

Those moments are some of the largest and most precious in life. Letting go of your son and trusting what you taught them will be enough to make it in the world. Pushing back that “let go” moment for just one more hour is a priceless gift. The Lowes made the decision, to let go of something that could have been one of those moments you keep in the corner of your mind, so you never lose it. Rob and his son made this silent decision for each other. No fan was insisting on having a photo or intentionally attempting to steal this moment. They would just have been people excited to see a star. His fame seized Rob and his son’s beautiful father moment.

Every day is filled with moments. While on the earth breathing in and letting go of that breath, I try my best to make sure I am not destroying someone else’s moments. I have a little ritual whenever I encounter other people, I take a moment and “read” the room. It doesn’t take long to look around, deduce what situation you may have stumbled into, and decide if it’s appropriate for you to be in the middle of that moment.

I don’t think celebrity should change my ritual all that much. It may add a couple of conditions to the equation of “is it a shareable moment,” but overall it remains the same math. When you find a celebrity during a sharable moment, then talk to them like they are people. After all, that is what they are.

In the meantime, you should do yourself a favor and read Rob Lowe’s books. They are amazing! 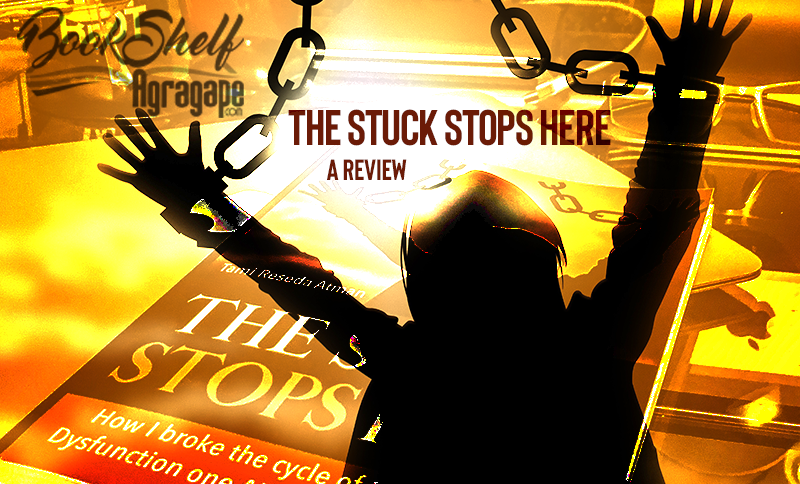