Skip to content
Home » User's Guide To Life » Learn » Martin Luther King Jr; Not the Statue We Wanted, but the Hero We Needed.

Our communities recently brought a new take on a word into our lexicon. Triggered is a word that I often struggle to not roll my eyes at as it sneaks into my eardrums. It feels like every day angry people are getting triggered by simple things. Their response is escalated beyond any reasonable measure. In all honesty, as a motivator and habit guru, I have used the word “trigger” for a long time. In the world of motivation, a trigger is something you do (often a small thing) that “triggers” you into performing the habit it relates to in your life. A trigger, in this context, is actually a good thing. I prefer this context.

“Well, I don’t know what will happen now. We’ve got some difficult days ahead. But it doesn’t matter with me now. Because I’ve been to the mountaintop. And I don’t mind.”

Today is one of my triggers. Martin Luther King Jr Day has for a long time been one of my favorite triggers. As it starts to get closer on the calendar, I feel my passion for history starts to come alive. It begins a few days before the third Monday of January, and my Spotify tends to focus on speeches he gave and the songs that embodied the struggle of a people to have their unalienable rights recognized by law and in deed.

The problem with heroes is the pedestal we put them on removes any right they have to be a flawed human. We all have flaws. Those flaws can be found if others look hard enough. The difference between a hero and a statue on a pedestal we worship is a simple fact that heroes are human. They accept a pedestal when it is needed, while not denying their humanity and the flaws that can come with it.

People exist that will look for reasons to disparage the National Recognition of one man, despite how integral he was to the Civil Rights Movement. It took 15 years for the US to recognize it as an official Holiday, on January 20, 1986. The 6 Million signatures that were collected to sign a petition to Congress to pass the law creating the Holiday was called “the largest petition in favor of an issue in US history.” During this process, men tried to find anything they could to discredit King and his passion for Civil Rights. Going as far as to claim he was a communist, which at the height of the Cold War was damning.

The strange thing is, none of that negativity worked. Some people spoke of “shady deals” and “manipulative ways” and tried to take him off the pedestal. They tried hard, for years after his death to erase the truth of his words and replace it with “doubt.” The problem they had was in what they were trying to fight. They were treating him as if he was a statue on a pedestal for our worship. They wanted to discredit him and find dirt to tarnish him. He wasn’t a perfect statue; he was always a flawed man. A flawed man that stepped up to be the hero we needed. He was a leader to gather around and a warrior we would stand beside and storm the enemy fortresses. He was a good man, with flaws, that inspired us and gave us hope.

We have a choice. We can always look for the negative and the reasons to bury the truth people have spoken and taught, or we can choose to let our heroes be human, let them be flawed, and still be our heroes. “Nonviolence is a powerful and just weapon. Indeed, it is a weapon unique in history, which cuts without wounding and ennobles the man who wields it.”

“Love is the only force capable of transforming an enemy into a friend.”

“Forgiveness is not an occasional act; it is a constant attitude.”

I have placed a few of my favorite words from King on this page, and over the next month, we will revisit some of the places in history he took me this week. Drop some thoughts in the comments below and let us know how you celebrated today and the story of service and freedom your life tells.

Agragape is creating: A better life. A better story.
Join us, by signing up for the Newsletter 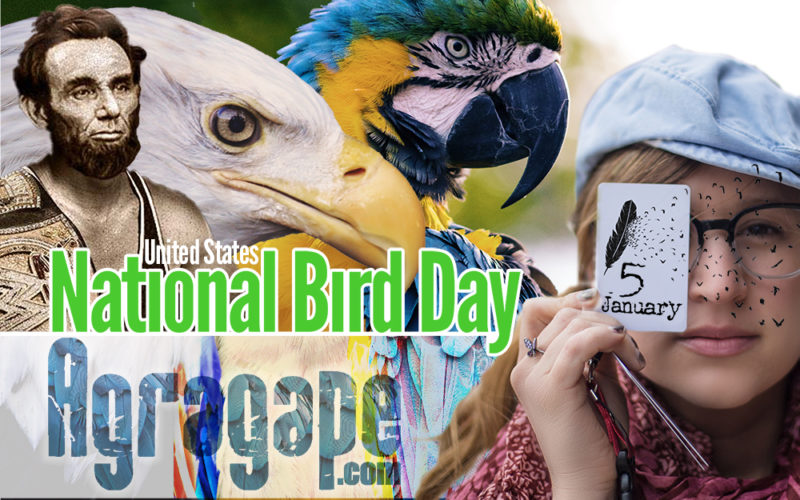