This is a fantastic question. I am constantly surprised by the very very low numbers of times that I have been asked this question. You were smart to ask me. I know the answer, and I can tell you. I have used both cheap drugstore makeup and expensive name brand makeup extensively. It’s been a few years, but with something like this, time matters not. When I first jumped on the makeup train, people were constantly telling me it didn’t matter. All make up is the same. They just put it in fancy packaging and add a few zeros to the price.

They were very wrong. The cheap stuff was basically like slapping acrylic paint onto my face. I like paint. It makes things pretty. The smell makes all the colors more vibrant. I would almost be ok with some acrylic, except the colors just weren’t even vibrant. No matter how much I sniffed it.  And it didn’t matter how much powder I used to “lock it.” Give me an hour maybe two of performing on stage, and my face is now all over  my arms and sleeves.

Make up every where still having a half a show to do. That just would not work. I don’t care how many people tell you, “oh you look fine with out the make up, I can barely tell the difference.” This is not true. They are lying. But, their lie comes from a good place, they just don’t want you to think you failed. This had happened to me at least 3 nights in a row. I switched almost immediately to the expensive stuff. It really worked much better. I also ended up using much less of it. The color stayed, it wouldn’t run, and I didn’t have to slop it on either. I could use a thin layer.

It really is a waste to have to buy twice as much cheap stuff just to get a red that isn’t even that primary color pop you want, and then to have it only stay on for an hour! This isn’t 1368. Our makeup technology is way past crushing up a few blue berries or just slapping our cheeks and calling it make up. I need it to stay for a much longer time. Barbarians.

When you take the time to actually look at the cost, it ends up that the cheap stuff costs about the same as the expensive stuff. The expensive stuff last for like 8 face covers or maybe 1–2 full body jobs. Let’s face it though even if it only would cover one face, the pop of the excessively vivid color is worth it. It makes every bodies experience way better. They don’t worry that they spent $5 to see you perform. Everything from your movement to the make up tells them that you are a professional. Not just some bum that got picked up on the street. You are the kind of person that has an agent, an office and a phone. You are so high class the if they want you… they are going to have to get in line and shell out the big bucks.

I know that is a lot to expect from makeup. But you got to put the best stuff in front of people. You don’t want them to go tell every other husband like them, whose wife won’t quit nagging them, that you are some  cheap clown just phoning it in, hoping to just get this job done and move on. They want someone that cares, who is emotionally connected. Even if they are used to groups of 20 or 30, if only 3 people are there they still get the good stuff. That’s how you get a reputation. That’s how you make sure you are working every weekend of the year and every night of the week, if you want to.

It all starts with the makeup. It’s the first thing they see. And when they introduce you to their kid. The kids face will light up. They will think their dad is the greatest. Best birthday of their lives.

As one clown to another, the makeup makes all the difference, 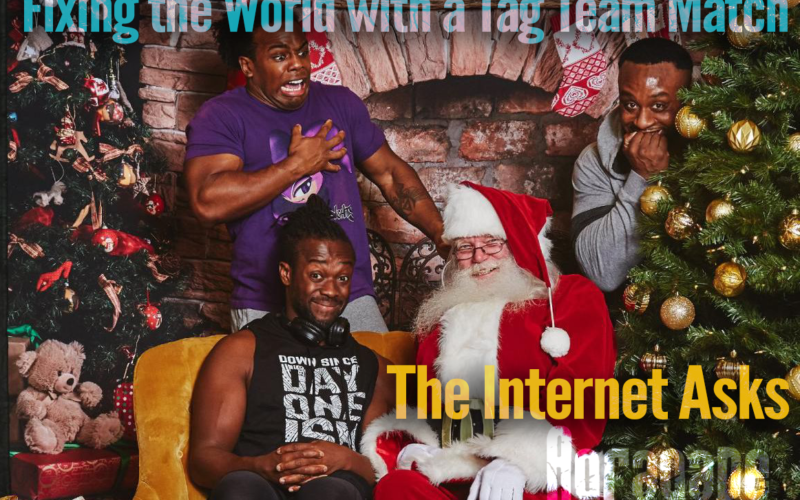 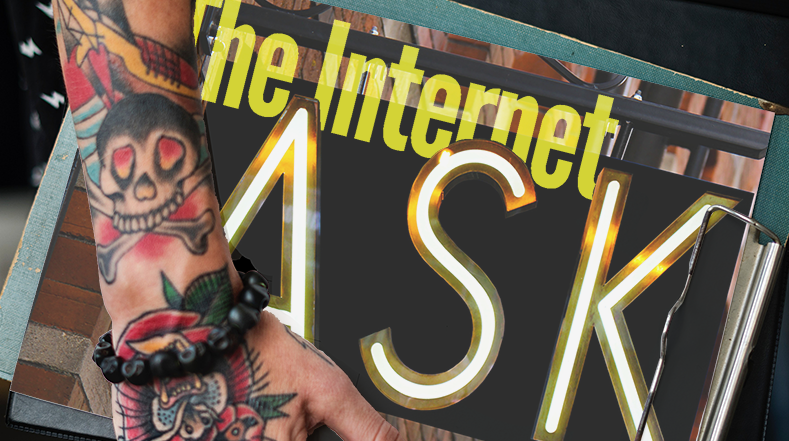 How do you deal with friends who judge you and give unsolicited advice?﻿