There little space fishing adventure has netted them a fully alive Norse God. Thor jumps off the table and stands slightly unaware of where he is and who they are. They freak out and we get this amazing shot.

Each of the team members, we have grown to know and love, are gathering around this table in their ship, The Benatar.

Before we move forward we do need to spend a moment in the amazingness of their ship being named after Pat Benatar. Yes. You are correct it is the Pat “Hit me With Your Best Shot” Benatar. Which I feel is a direct middle-finger, if you will, to who ever they are fighting at any given moment. One that 95% of the people on the screen will not understand the reference to. Star-Lord will get the reference. As a public speaker that frequently played a game called “Let’s sneak quotes from Firefly the TV Series into my speeches on religion and life skills so I can be entertained and just see if anyone realizes it”, I totally get doing things that only I understand and feeling fantastic about it. I know return you to the actual point of this article.

This moment in film history. They don’t know if he is a friend or foe. They are prepared for foe, each in a way that tells you who they are with out ever saying a word.

Those who use tech to compliment their wit and stature, have guns drawn. I also assume at this moment Rocket the Trash Rabbit has a nuclear toenail cutter in his pocket and is just waiting for an excuse to tell everyone about it. Groot is Treeing up. Is treeing up the equivalent of hulking up? Eh, it is now. Our beloved stabby-stabby-slicey-slicey duo are ready to overpower there guest in close hand-to-hand combat.

The bit that amazes me the most though, is Mantis. Her understanding of the universe is deceptively simple. She isn’t the character that uses technology or weaponry to do her part in the team. She doesn’t plot or scheme or plan. Her role is different. She sees peoples deepest desires and can move their emotions. She can also take a stressed out mind and bring it rest and sleep.

I don’t think her “powers” are really where her value is though. Her sheer presence affects the team in a very positive way.

Her “powers” boil down to empathy. The things she can do are amazing, and very useful to the Guardians team. I don’t think her “powers” are really where her value is though. Her sheer presence affects the team in a very positive way. She has an ability to bring peoples thoughts to light. They know she can do this. Just knowing someone around them can do this, the others begin to lower their defensive walls faster than they would normally. Their trust grows. It’s not because they are being manipulated. Their trust starts to grow exponentially after Mantis plays Drax’s favorite game “telling peoples deep dark secrets”. The mask they put up around each other are gone.

Would they have gotten to this place without Mantis and her empathic ability. Yes. I have no doubt. I also know that having someone around, someone who knows the value of community, who ask the questions that are difficult to answer, who ignores the pleasantries of society can speed up the process. Sometimes those pleasantries, the ones that keep our walls safely up and keeps us emotionally distant from others, are not nearly as pleasant as they want us to believe.

When I saw this scene, it amazed me so much. It was a great movie. There was a really amazing “easter egg” like deep in the “rabbit hole” moment for me. I sat there watching everyone get armed up with the weapons that they bring to the team. When i looked at Mantis, I realized that she was doing the same thing. Most people just didn’t realize they were seeing her contribution to the teams power in this moment.

It could just be the reason the Guardians movies, and Marvel movies in general, are so successful is because, beyond just the lasers and super powers, they give us deep and real stories of characters that are way more than just their power. They show us people who struggle with the exact same kind of problems we do. People we can see ourselves in. Who’s motives and stories are similar to our own.

Discover How To Live Your Best Life Now. 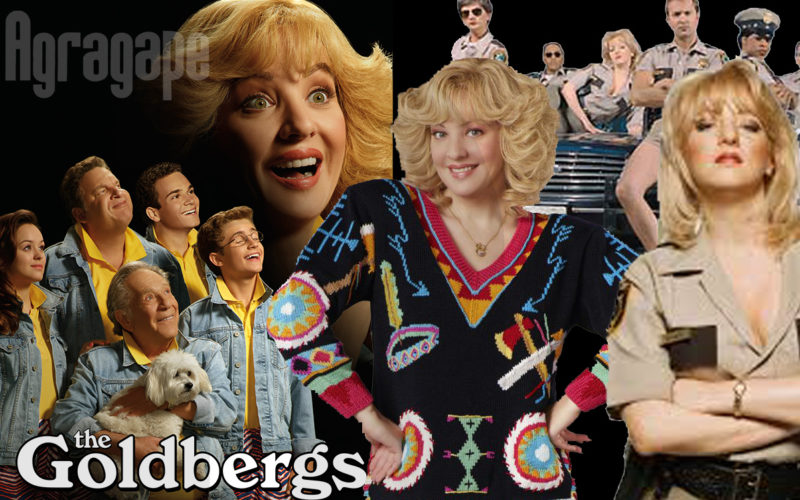 Let Momma Make the World Better For Her Little Schmoo. 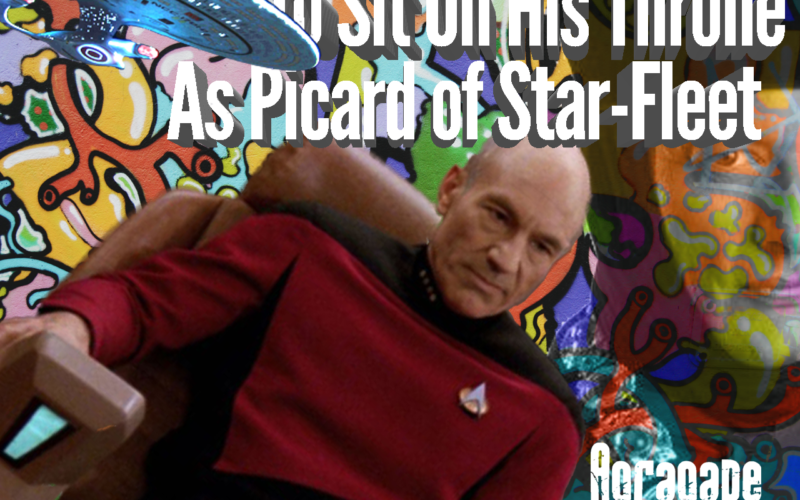 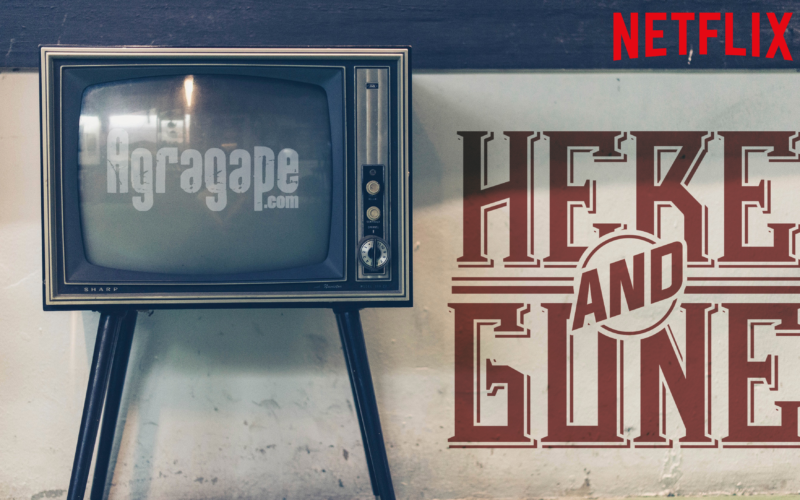 2 Replies to “Guardians of the Galaxy Fight Party”